Two exploratory boreholes in the Rütihard region of Muttenz should give an indication of whether the area is suitable for future salt production by Schweizer Salinen Ltd. GEOTEST Ltd was contracted for the drillsite geology and the scientific evaluation of both, the drilling geology and the bohrehole tests.

In addition to other investigation methods, two exploratory boreholes were being drilled with the method of wireline core drilling to assess the salt thickness and quality, the lithostratigraphic and tectonic structure of the rock, and the hydrogeological conditions. The final depths of the two exploratory boreholes were between 250 and 290 metres.

In particular, boreholes were drilled in the Schinznach and Zeglingen formations, which contain the salt deposit. Specialised contractors conducted various geophysical measurements in the boreholes, as well as hydraulic tests and experiments to determine the in-situ stress field of the rock.

GEOTEST was assigned with the drillsite geology. This included a permanent ltihologic and structural core description, the stratigraphic classification of the drill cores, and drilling related advisory services to the client. Furthermore, we were responsible for the scientific evaluation and synthesis of all logging and testing methods which were carried out in the boreholes and the elaboration of a conceptual structural model of the area. 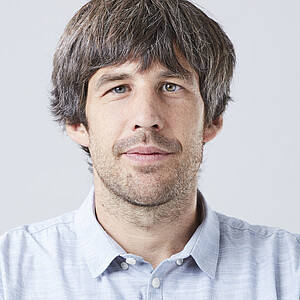