Spontaneous, regularly recurring glacial lake outbursts cause widespread flooding in the Chinese province of Xinjiang. Thanks to the hazard management and early warning system provided by GEOTEST Ltd, damage to property and personal injury have been prevented to the greatest possible extent since 2012.

Between 1999 and 2009, five spontaneous glacial lake outbursts occurred in the Karakoram Mountains in China. In the process, a total volume of around 150 million m3 was discharged from the Kyagar glacial lake, located at an elevation of 4,750 m above sea level, at a rate of up to 6,000 m3/s. The resulting widespread flooding (GLOF: glacial lake outburst flood) along the approx. 700-km-long Yarkand riverbed caused massive physical damage and claimed human lives.

In 2009, GEOTEST was commissioned by the SDC and the water authorities of Xinjiang Province to set up an autonomous early warning system, identify mitigation measures for potential flood plains, and monitor and analyse the effects of climate change in the affected area.

Since the glacial lake is located in a very remote area, monitoring was based on satellite remote sensing and automated local observation, and warning stations were accessed via satellite communication.

The early warning system is still fully functional today. Once the system transmits an alarm signal in response to a detected GLOF, about 22 hours remain until the flood reaches the settlement area. This gives the Chinese authorities sufficient time to initiate emergency measures and protect the inhabitants of the valley. 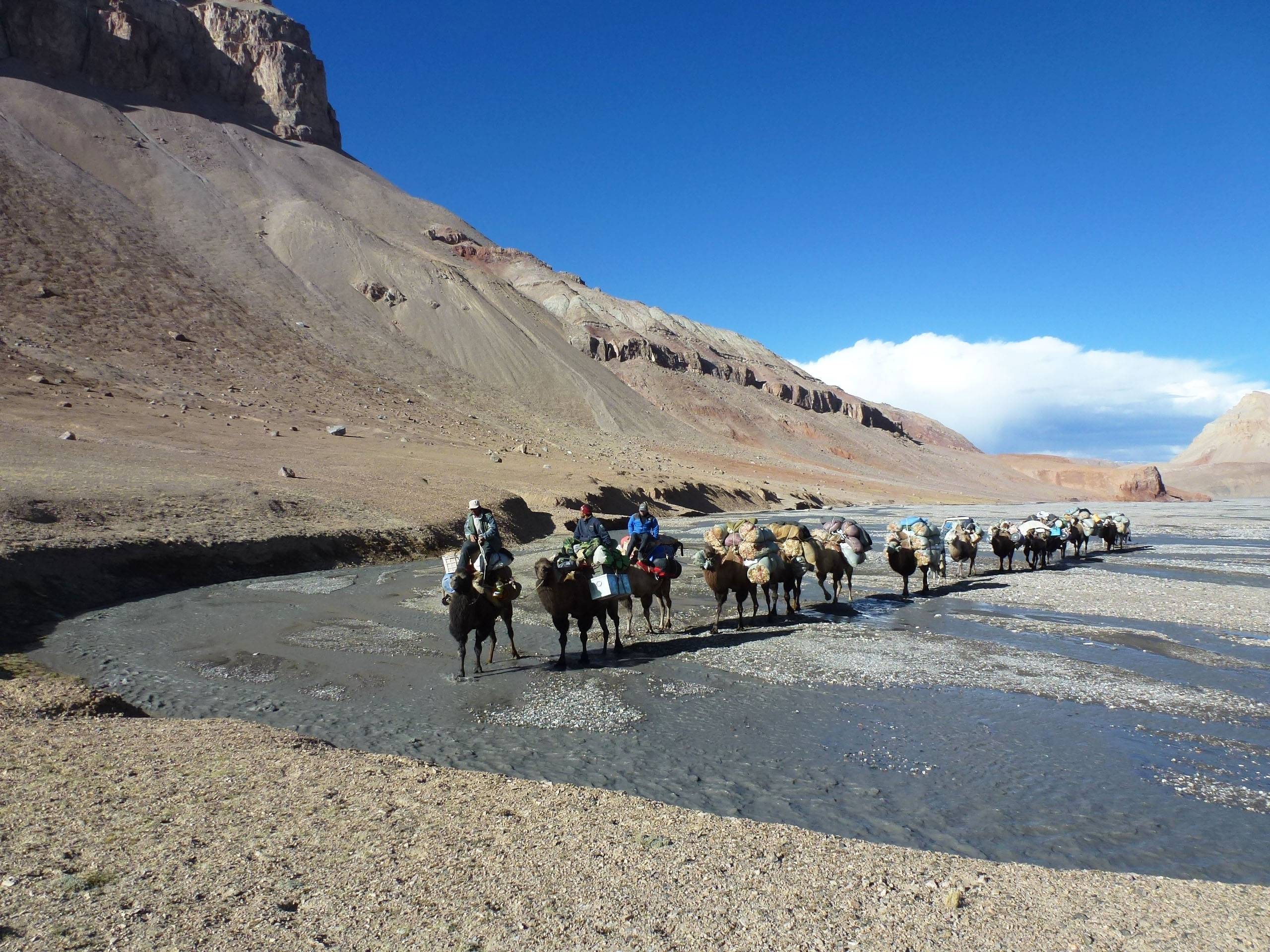 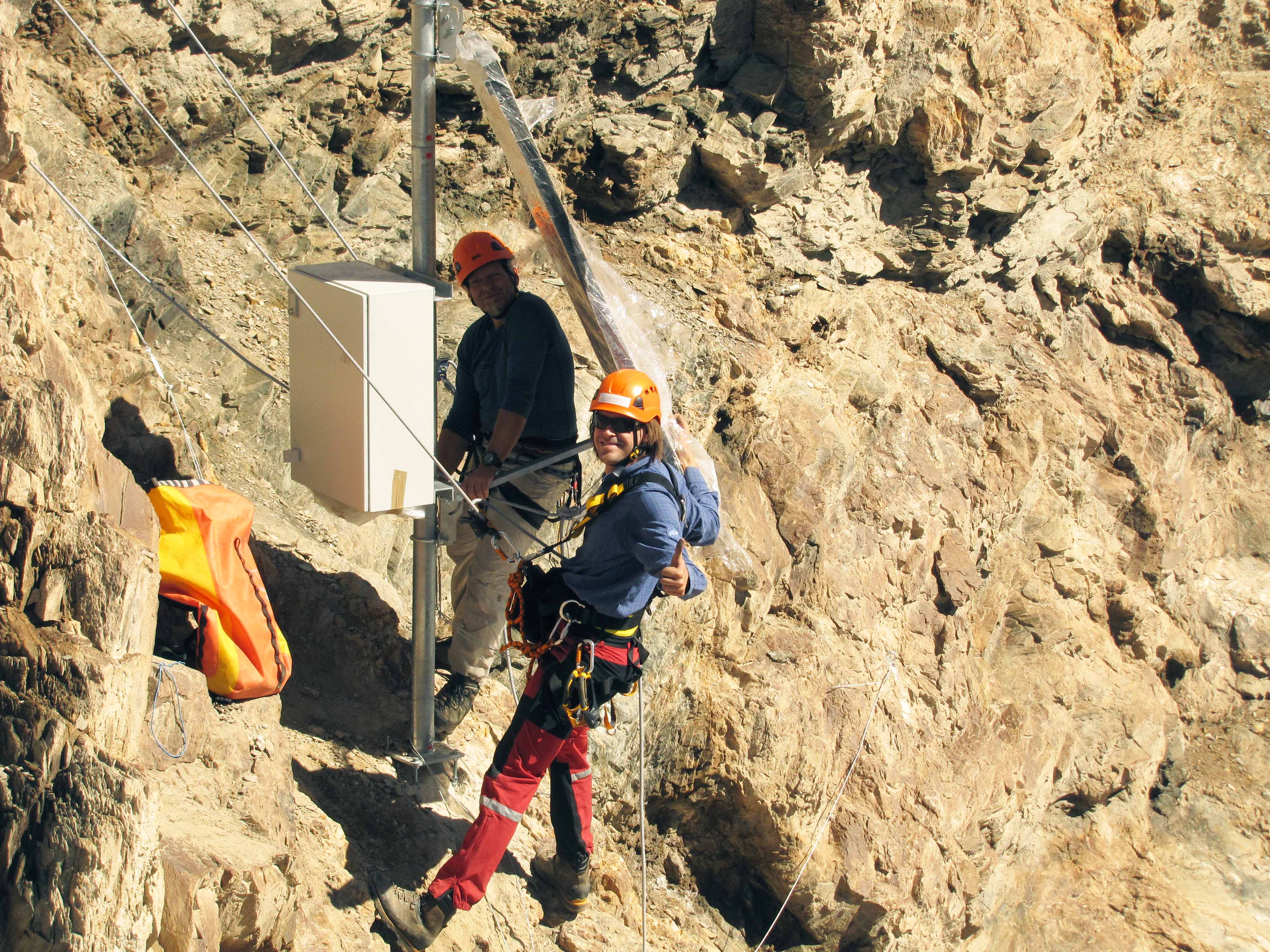 Installation of the observation station. 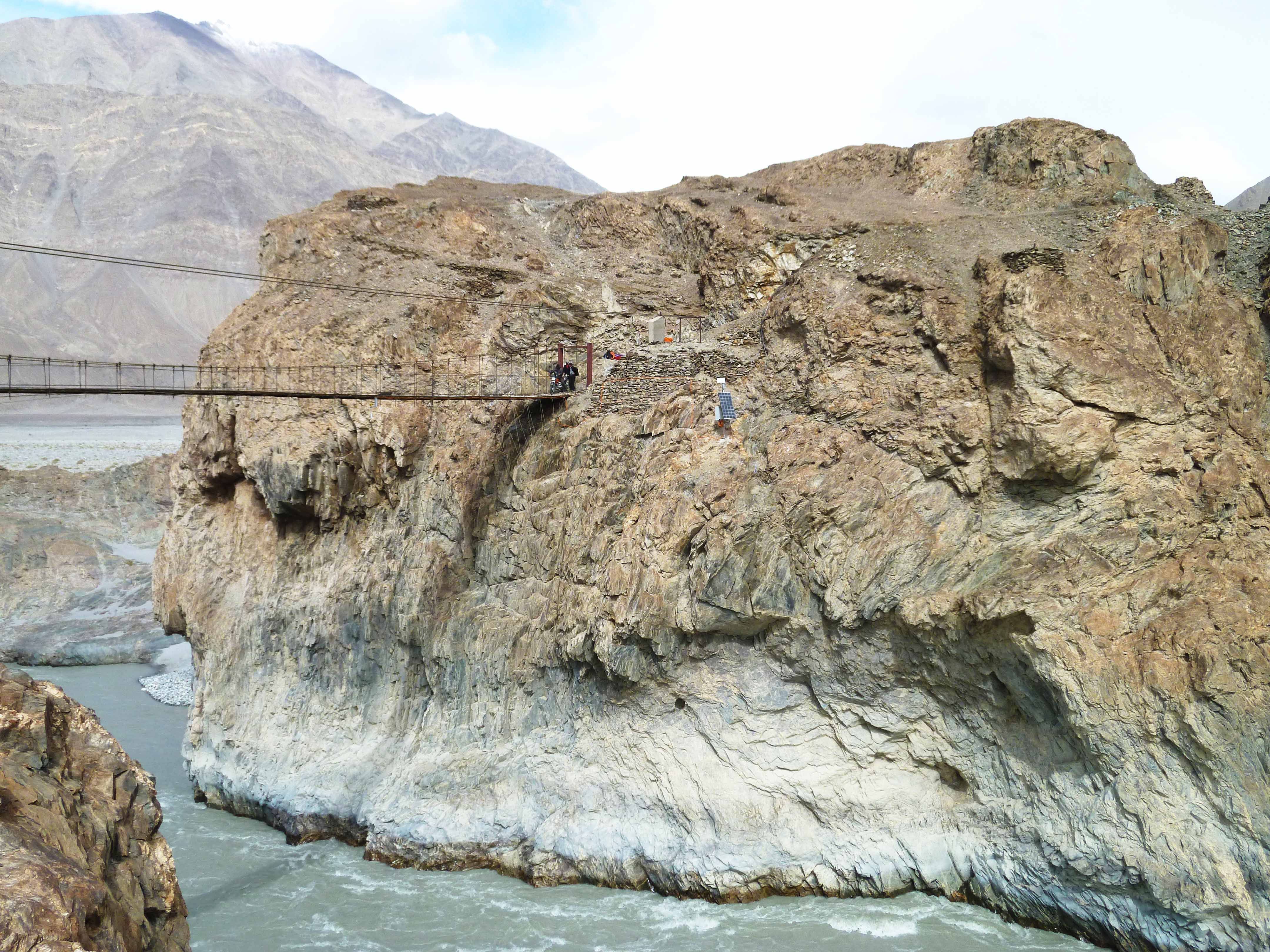 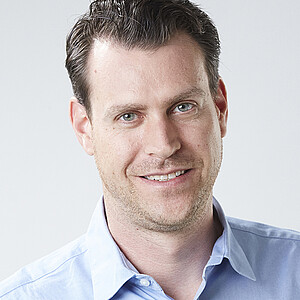