After ten years of research and development, as well as the implementation of a pilot system for the use of medium-depth geothermal energy in Davos, findings are now available that are of importance for the entire Alpine region. GEOTEST Ltd has played a central role in this project.

As part of its energy-centred political strategy, the municipality of Davos focuses on greater promotion and use of local, renewable energy sources. An important part of this strategy is the increased use of geothermal energy. In 2009 Davos therefore launched a pilot project to investigate the possibility of using medium-depth geothermal energy, which was supported by the Graubünden Office for Nature and the Environment and the Swiss Federal Office of Energy. GEOTEST was a co-initiator of this pioneering project.

Over a period of ten years, extensive investigations were then carried out in the fracture aquifer of the Schiahorn massif, the mountain range north-west of Davos.

GEOTEST Davos supported the municipality of Davos through project development and management. It was responsible for assessments and investigations in all phases of the project, from strategic planning and preliminary studies to project planning and implementation, and finally the operation of an initial geothermal system. In the spirit of exchanging knowledge and promoting the use of medium-depth geothermal energy, GEOTEST compiled the findings of the pilot project into a detailed report after project completion. 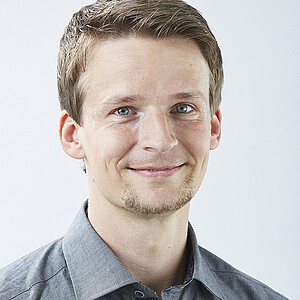