In January 2019, a large overhanging rock section broke off above the Axenstrasse motorway along Lake Uri in Gumpischtal. Since then, the deposited debris mass has repeatedly contributed to debris flow and rockfall events. GEOTEST Ltd is responsible for the hazard and risk management of the affected section of motorway.

Axenstrasse runs along the eastern shore of Lake Uri and, as part of the national motorway A4, is an important traffic corridor in Switzerland. The SBB railway line runs parallel to the motorway. Since 2018, GEOTEST has been responsible for rockface inspections along Axenstrasse on behalf of the Federal Roads Office FEDRO.

In January 2019, 80,000 to 90,000 m³ of rock broke away far above Axenstrasse. The debris was deposited over the entire Gumpischtal, which changed the hazard situation considerably. In addition to the original risk of falling stones and large blocks from the rockfaces, there emerged an increased risk of debris flow and rockfall from the deposited debris.

Such events have occurred several times subsequently, each time triggered by intensive precipitation. Axenstrasse was then closed temporarily.

GEOTEST supported FEDRO in incident management, evaluation of the predominant hazard, and planning of protective measures. In the meantime, the largest and most critical rock sections were detonated and a temporary safety net was installed. In addition, a fully automatic alarm system was implemented, which blocks the motorway in the event of rockfall or debris flow and opens it again once the risk has passed. Finally, a substantial deflection dam was built to further alleviate the situation. GEOTEST remains responsible for ongoing monitoring and data quality control. 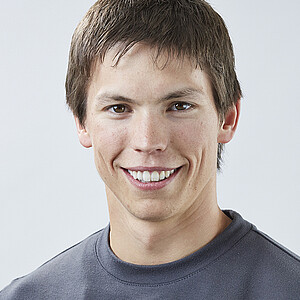